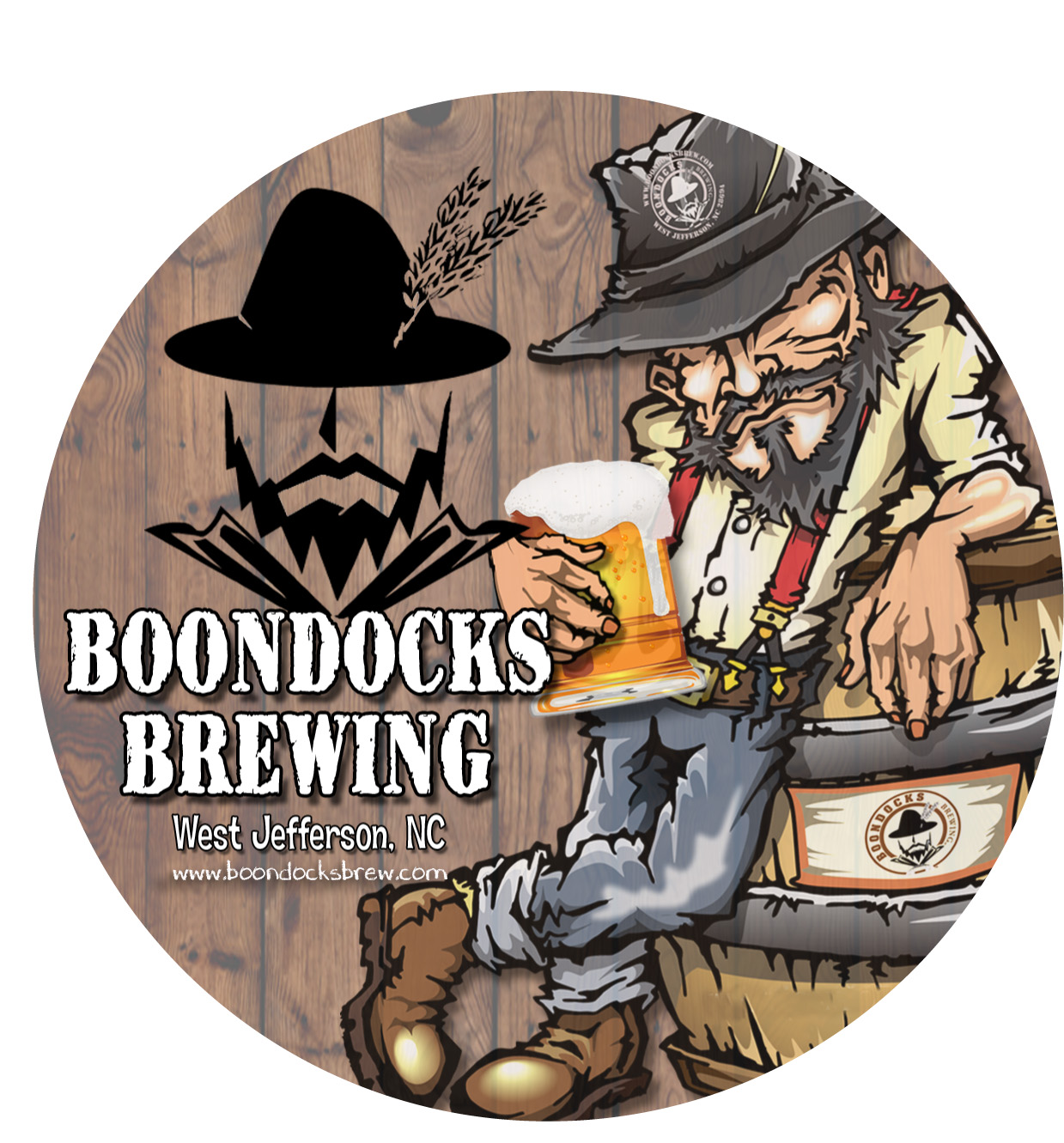 Boondocks Brewing’s Brew Haus is located just one block from their Tap Room & Restaurant. All Boondocks Beers are brewed at the Brew Haus where the spent grains are picked up weekly by local farmers for use as feed and compost.

In addition to being the home of Boondocks Craft Brewery, it is also a popular special events venue. Monthly Wine Pairing Dinners and Beer Pairing Dinners are held using mostly locally produced ingredients and featuring an amazing selection of wines and craft beers. You can learn more about these dinners and request a seat at www.boondocksbrew.com/wbd